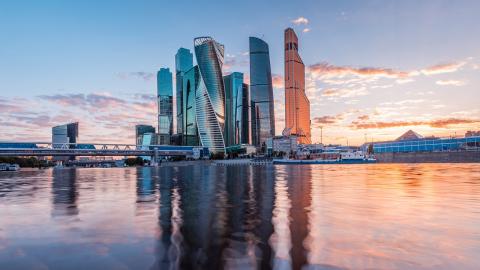 Usually when you're looking for a new home, you need to consider things like whether or not it has a...

There are many variations of passages of Lorem Ipsum available, but the majority have suffered alteration in some form, by...